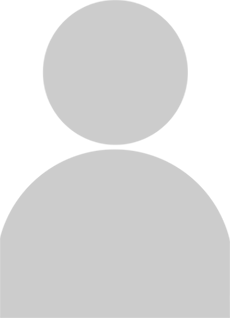 Jason is a physical therapist and the Director of Rehab and been with the Precision Team since 2017. He graduated with a bachelor’s degree in Athletic Training from the University of Texas at Austin in 2010. While attending UT, he worked as an athletic training intern for the Longhorn football, basketball (men’s and women’s) and track teams where he gained valuable experience in sports medicine. He then went on to receive his Doctorate of Physical Therapy degree from the University of St. Augustine for Health Sciences in Austin, Texas in 2016. In conjunction with physical therapy school he had the opportunity to take post graduate level manual therapy classes where he learned various manual techniques for all types of injuries. Jason is married and his wife is also a physical therapist. For fun, Jason enjoys playing basketball, working out, playing with his two dogs and watching sports. He is a huge Dallas Mavericks, Dallas Cowboys and, of course a Longhorn fan.